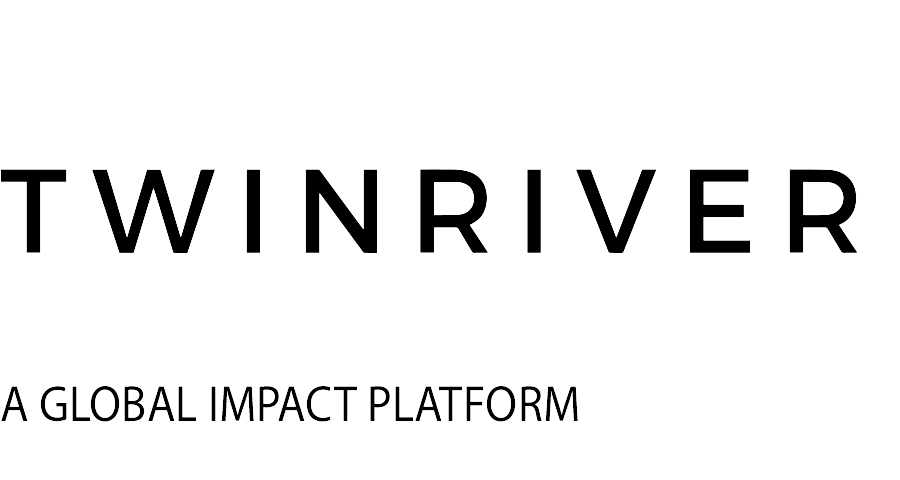 The TwinRiver Global Impact Fund is a public equity fund comprised of a portfolio of companies delivering meaningful, measurable environmental and social impact, as well as strong financial returns.  It allows investors – individuals, institutions, family offices, and foundations – to better align their investment decisions with their values.

Positive outcomes that would not otherwise occur

Katitas is a Japanese company that addresses numerous social needs using a systematic approach to repurposing houses through a renovation and resale cycle that bridges generations.

Rural areas in Japan began to suffer from abandonment decades ago as the economy shifted from agriculture to manufacturing.  Residents moved to the cities for employment; homes were left to the elderly with no support systems. A crusading individual, Katsutoshi Arai, who remains CEO, saw that this housing stock could be revitalized with corporate capital, producing homes at a compelling price (half the price of competitive homes) such that young families could be attracted back to the communities.

The concomitant benefits of retained social services and the preservation of traditional crafts have stabilized these communities. Katitas has also provided career opportunities for women in rural regions who have mastered the interface with both young families and financing sources (local banks).  The result has been a virtuous circle of development that has also produced growth (high single-digit unit growth in transactions), attractive return on capital (25% ROA versus low single-digit ROA for the struggling regional banks), and skills development that can sustain the financial growth.

Today’s “average” college student is older (average age of 25) and more engaged with the economy than the student of two decades ago (40% of students are already employed while in school).   More expensive technical education is needed to prepare students for above-average-earning careers.  The average debt owed by college graduates is $30k, and that number is even higher for STEM students. Chegg provides key outcomes: 1) educational success for its students/subscribers, of which 33% are first-generation college attendees, 32% are minorities, 58% are female; and 2) low costs for its students/subscribers, of which 54% have a family income that is less than $25k/year.

The robust growth in Chegg’s subscriber numbers (30%-to-40%-unit growth) indicates that the product is well-received by its target market.  Sales are all generated by word-of-mouth.  With online distribution and no intermediary costs, cash flow is strong.  Chegg is re-investing by developing additional materials, including new coursework areas, and initiating distribution outside the U.S.

Lundbeck A/S is a Danish company that has been singularly dedicated to basic and applied research and development work focused on the complex issues of the Human Central Nervous System (CNS). CNS research is infamous for its complexity and long lead times.  Many major pharmaceutical companies have entered and withdrawn from research in the areas of pain, depression/schizophrenia, neurodegenerative diseases, addiction, sleep disorders, and migraine.  These are areas of intense human suffering for which pharmaceutical treatments have achieved limited benefits.  H. Lundbeck is a pharmaceutical enterprise that has never wavered in its attack on CNS needs and has achieved many successes, particularly in the areas of depression/schizophrenia and addiction. The company continues to focus its workforce of 5,600 professionals on the extensive remaining unmet needs in CNS.

Liberate the Inventory! is the mantra for this newly publicly-traded enterprise.

ThredUp is the world’s largest clothing consignment store.  Its inventory is comprised of women’s and children’s shoes and clothing, all listed for purchase entirely online.  The business has a solid technology base that rests on its distributed processing infrastructure; a “purpose built” database for individually tracking millions of single items SKU’s.  Since the company’s founding in 2009, Thred Up has processed over 100 million unique second-hand items.

Resale apparel is the fastest-growing sector in retail.  This growth is exceptional among consumers under the age of 30 who respond to its benefits for the planet through reduced use of resources in production and disposal.  Resale is a boon to younger consumers and families who are more price-conscious. Thred Up also supports corporate sellers who wish to control their branded used apparel through Thred Up’s Resale as a Service (RaaS) division.

Growth rates are strong at 25% to 30% year over year and gross profit is also particularly strong for a retailer.  Operating cash flow remains negative as the company continues to spend to build out its distribution centers. The company maintains cash on the balance sheet of $230 million and has contained debt to the $62 million level.

Northland Power is an independent power producer that owns and operates green power resources totaling 3.2 GW (gross) of capacity, of which 65% is generated by wind power. In addition, Northland has an extensive backlog of projects under construction or in an advanced stage of development, dominated by commitments to offshore wind power.  The company is headquartered in Toronto, Canada with a large, diversified global footprint that operates capacity or has advanced development projects in Canada, Colombia, Poland, Germany, the U.S., Taiwan, and Mexico. Earlier stage partnerships have been established in Korea and Japan.  The scale and geographic distribution of Northland’s facilities make it a well-regarded partner or purchaser for additional renewable assets, particularly offshore wind assets.

Northland established its commitment to managed, green power generation through its early work, 30 years ago, with clean-burning natural gas underpinned by long-term revenue contracts. The company has continued this financial strategy, allowing it to grow future capacity systematically by building on the predictable cash flows of capacity already in place.  The company’s strong EBITDA cashflow will allow it to continue to grow and to pay a significant current yield (3%) to shareholders while fulfilling its renewables mission.

The Cidel-TwinRiver Global Impact Fund (the “Global Impact Fund”) is an investment fund issued and managed by Cidel Asset Management and its registered representatives.  For complete disclosure of the conflicts of interest associated with the Global Impact Fund, please refer to Cidel’s Relationship Disclosure Information.